There Is No Perfect MurderJan. 27, 2011South Korea115 Min.PG
Your rating: 0
9 1 vote
ActionComedyCrimeHistoryMystery

In 1782, 16 years after Jeongjo became the King of Joseon, a series of murders occurs. King Jeongjo believes the murders may belong to a conspiracy by government officials to cover up tributary payments. King Jeongjo then gives Detective K (Kim Myung-min) a secret order to find out who is behind the killings.Detective K: Secret of Virtuous Widow 2011 Movie.

Because of this incident, King Jeongjo demotes Detective K and reassigns him to Jeokseong to investigate the case of a woman thought to have killed herself after the death of her husband. But, this reassignment is more of a ruse for Detective K to get to Jeokseong – the area where the Wolfsbane flower blooms.

As Detective K and Seo-pil investigate in Jeokseong, they come across lady Han Kaek-ju (Han Ji-min), who works as a commission agent and controls large groups of merchants. Detective K and Seo-Pil suspect that Han Kaek-ju and the head of the Noron political party Minister Im (Lee Jae-yong) are embezzling taxes to pay off politicians. Meanwhile, Detective K also investigates the case of the woman who reportedly committed suicide after the death of her husband and comes to the conclusion that these two cases are somehow related. 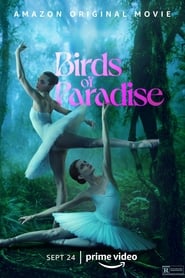 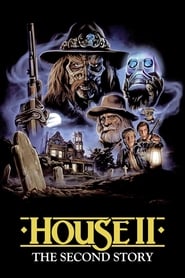 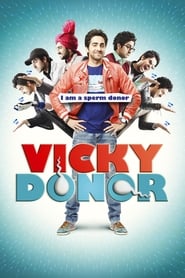 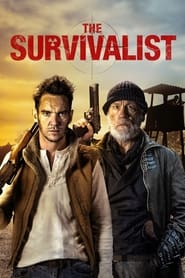 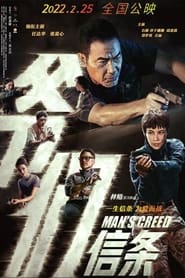 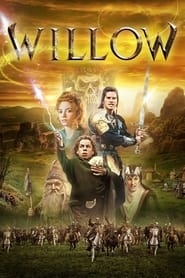 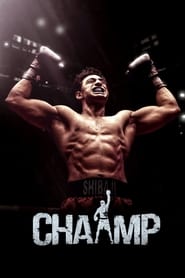